The winners of the 2019 German iF Design Award have been announced recently. MINISO’s Kendama Gel Pen, Round Foldable Lamp and U-Fan stood out from more than 6,000 entries from more than 50 countries and won the international award. Once again, MINISO’s original design has won the German iF Design Award. So far, there have been seven MINISO products winning the award since its first entry in 2018. 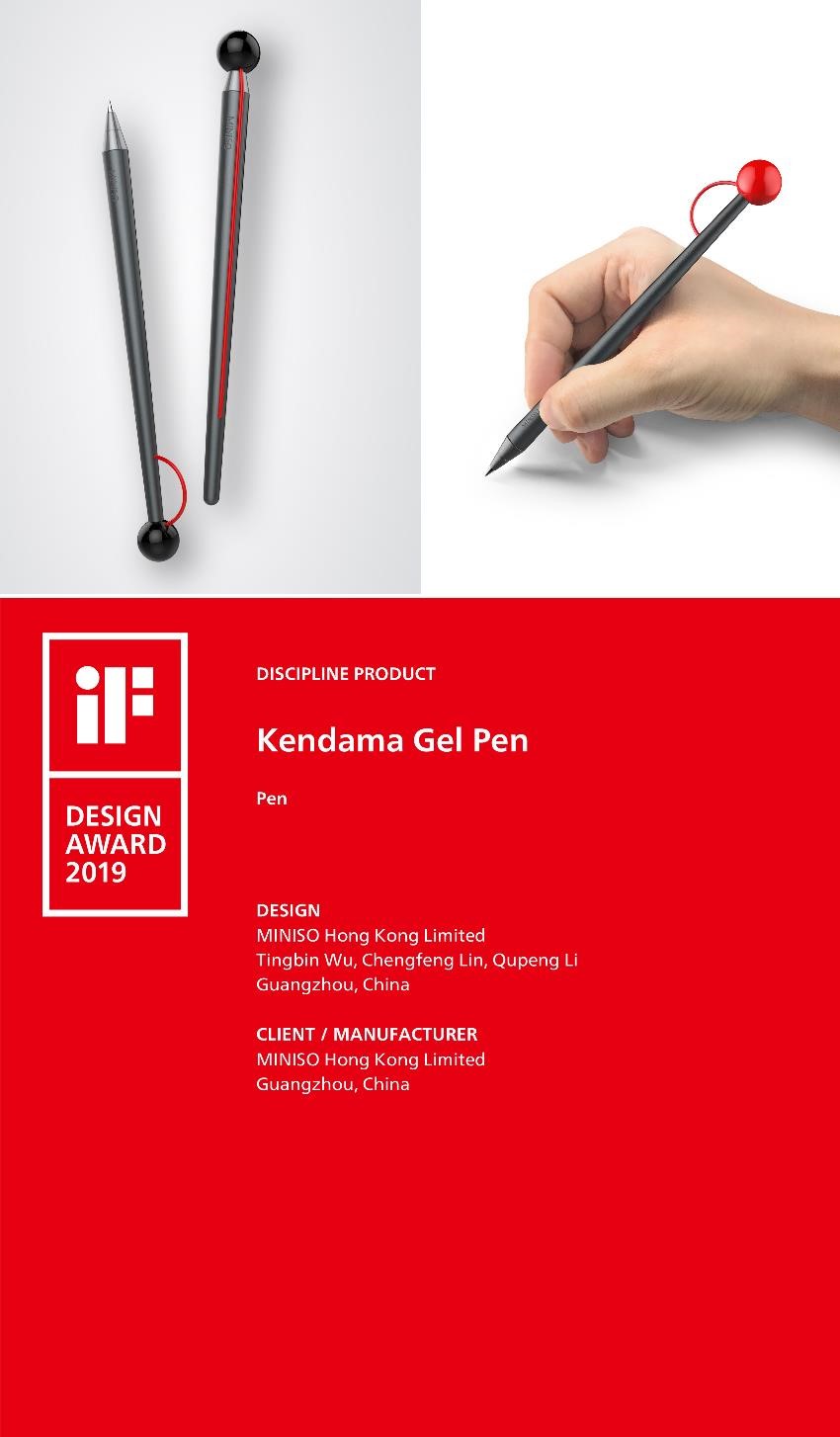 With the awards concept of “independent, rigorous and reliable”, the German iF Design Award is known as “The Academy Award for product design”, which represents the world’s top design standards. In the field of daily necessities, MINISO aims to keep up with the international standard, and keeps making great efforts in original design.

In order to bring beautiful products to consumers and meet their aesthetic and spiritual needs, MINISO invests more than RMB 100 million in design every year. MINISO always adheres to the business philosophy of “making good products and good designs, and never making quick money”.

Good design increases the added value of products, and good ideas add fun to life. The three products MINISO won the 2019 German iF Design Award are the Kendama Gel Pen, Round Foldable Lamp and U-Fan, all of which are based on the needs of users and combine creativity and practicality. They are really beautiful, easy to use and affordable.

The designer of MINISO said that the design inspiration of Kendama Gel Pen comes from a traditional toy – Kendama, which embraces a kind of feeling of childhood. The most creative point of this pen is that the cap and the body of the pen are connected by an elastic material, so that the cap is not easily lost. The elastic material can lock the pen and the cap tightly, realizing the self-locking function, and keep the pen and cap together in a bag.

The biggest feature of the Round Foldable Lamp is the folding design concept. When the lamp is not used, it is closed and lies in the corner of a desktop, while it only needs to be pulled up gently to illuminate different angles.

With a simple, round shape, it can be used in various situations. The thickness of the built-in LED light source is merely 30mm, which is much lighter than the general lamps. This lamp is on sale in MINISO stores for only RMB 59.9, which is well received by consumers.

The MINISO U-Fan is a handy hand-held fan with a unique u-shape holder, which is different from the traditional hand-held fan design. It is easy to use, and the u-shaped handle has multiple functions, as it can be used as a hook and can be folded 45 degrees on the table to meet different needs. 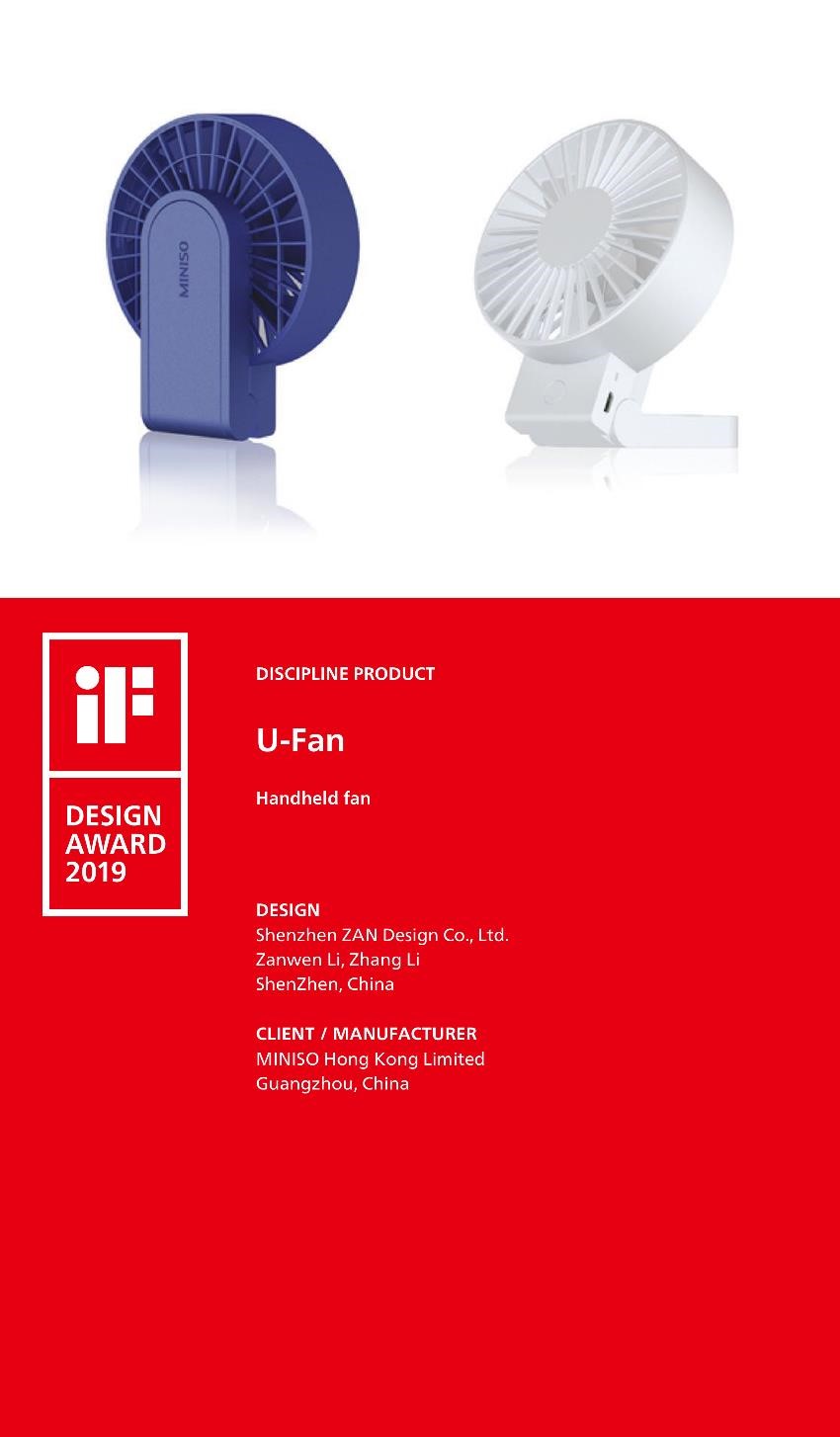 The person in charge of product design of MINISO said that it was not for the sake of winning the prize that the products were developed, but to help everyone understand that a good design is not better because it is more expensive; its value lies in being used by everyone.

MINISO Brazil has come to a period of rapid development